Microphytoplankton communities in the Red Sea

Microphytoplankton communities in the Red Sea

While the presence of healthy phytoplankton cells in the bathypelagic was established during the global Malaspina Expedition in 2010 (Agusti et al., 2015), there has been no investigation of deep sea phytoplankton in the Red Sea. The Red Sea receives approximately 6 Mt of dust inputs annually (Jish Prakash et al., 2014), which might stimulate phytoplankton growth. Therefore it is important to investigate and characterize the response of the phytoplankton community to these dust inputs, as increased primary productivity might increase removal of CO2 to deeper layers. However, carbon export is partially dependent on the downward transport of phytoplankton cells packaged within fast-sinking particles (i.e. faecal pellets and aggregates) (Smayda, 1970; Smetacek et al., 2012). Therefore, in this study we will investigate whether fresh organic carbon is delivered through fast sinking particles to the deep bathypelagic Red Sea and I will estimate the amount of carbon export. This will be done by a recently developed oceanographic device called the Bottle-Net. It has been first introduced it during the Malaspina 2010 Circumnavigation Expedition to quantitatively sample the deep ocean microphytoplankton communities (2000-4000 m depth) (Agusti et al., 2015). The Bottle-Net is amid niskin bottles on a standard CTD (Conductivity, Temperature, Depths) rosette. 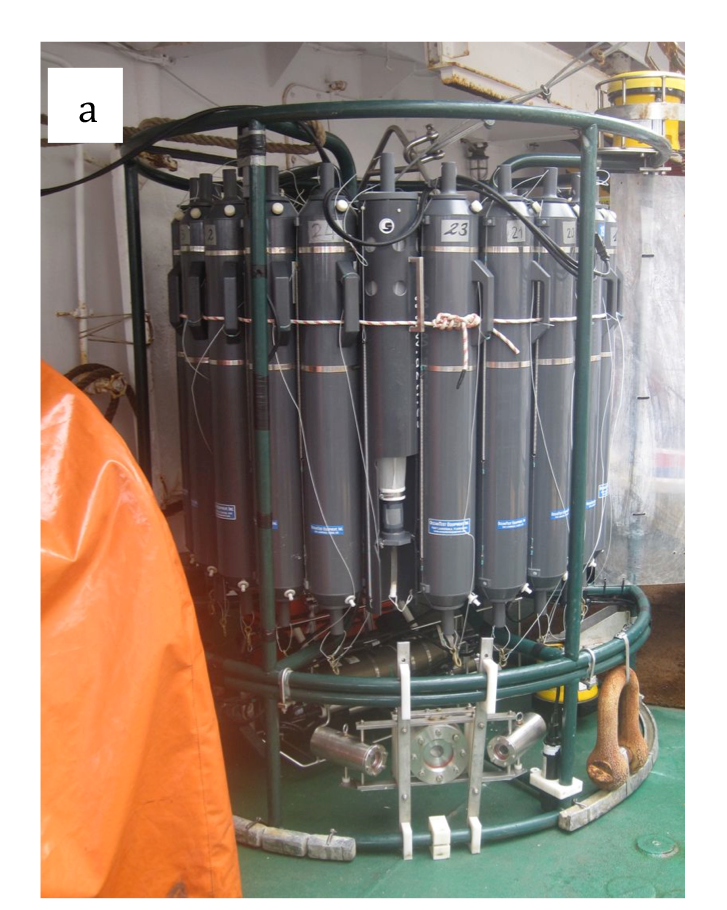 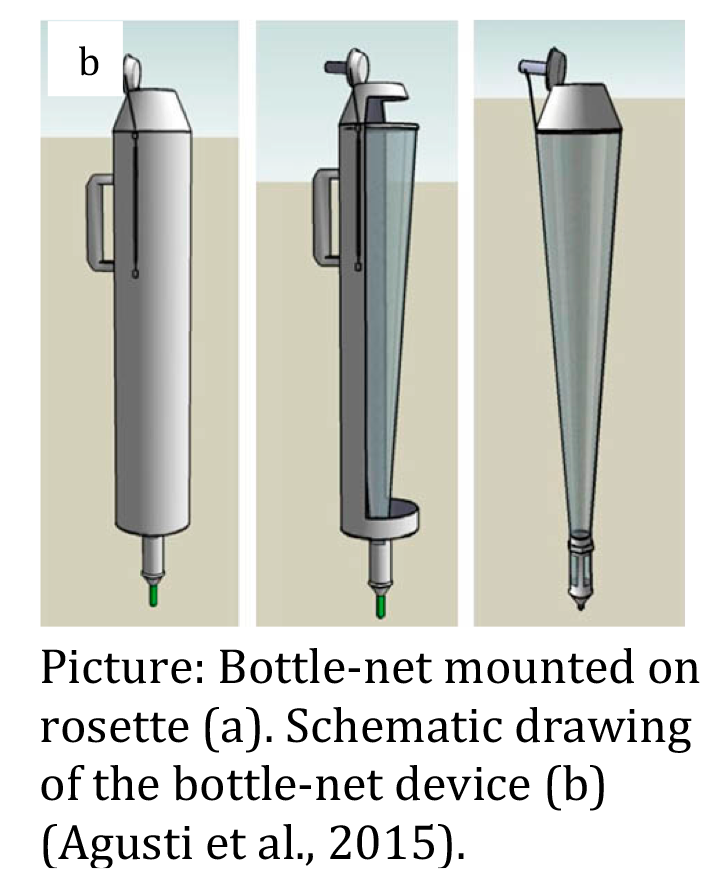